Skip to content
Google Map Directions from your current location

Live Sunday Services are being conducted via ZOOM 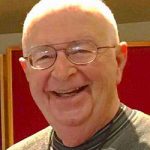 Bob is a retired journalist and social worker, and currently dotes on his grandchildren, rides his motorcycle on Maine’s back roads, and writes poetry. 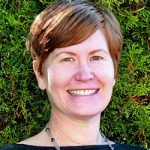 Originally from New York, Courtney came to Maine in 2002 as part of the Maine Conservation Corps. Since then she has grown into a career in education and now serves as the director of an education focused non-profit. She also teaches yoga to young people and adults in the midcoast area. Courtney lives in Newcastle with her husband Kevin, children Finn and Lucy, and two dogs Darla and Frank. 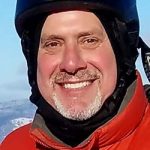 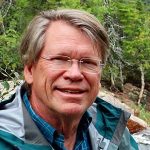 David retired from a long career at the University of Washington Libraries (Seattle) in 2016 and moved with his wife Jill to the Pemaquid peninsula. He enjoys music, hiking, Nordic skiing, traveling, playing with their dogs, reading, and the gustatory delights of coastal Maine.

Trustee
Rosie (originally from the UK) moved to Maine nine years ago. She is married to Glen. Their three boys, Rosie’s mum aka G’ma and numerous pets also live with them. Rosie loves all kinds of music and is learning to play piano. 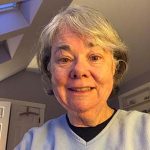 Trustee
Jayne moved to Damariscotta in 2018, but has spent part of every year since infancy in the Boothbay area. She worked full time in the museum field as an administrator, educator, and historian, and still does consulting work and teaching. She is a lifelong UU. 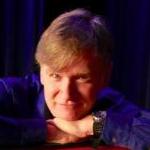 Accompanist
Kevin has toured nationally and played piano in the region for more than 30 years at the Boothbay Harbor Inn, and worked for many seasons with the parade of talents at The Carousel Theatre.

Carney serves both this fellowship and the congregation at First Universalist Church in Rockland. She has worked with children and adults all her life in informal education, including 4-H Youth Development, running a small private school, and teaching environmental education. She practices Reiki, sings with a local folk chorus and volunteers in the local schools doing mindfulness work. 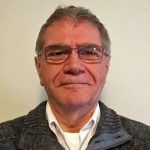 Dick and his wife Jennifer moved to Midcoast Maine when they retired. They love to travel and enjoy living in Maine with their awesome beagle, Abby.